Isla Mujeres History on Facebook & Website
The national map data for March 6th continues to report 275 positives and 25 deaths from Covid-19 for our municipality. The the state geoportal still has data for March 5 with Isla Mujeres continuing to report 6 active cases as: Meteorologcio-3, Salina Grande-1, Amp la Gloria-1, and colonia 006-1. The geoportal has been reporting these same active case statistics since February 10th, which was 23 days before the 5th, indicating to me that this information is probably outdated.
The state reports for March 6 & March 7th shows no change in vaccinations. On March 6th, the statewide total of cases went from 20,345  to 20,378, which is an increase of 33 cases, and then to 20,406 today, which is another 28 cases. Yesterday, deaths statewide increased by six from 2417 to 2423 and today by two to 2425. Yesterday. statewide hospitalizations remained at 152 and today they increased to 153. 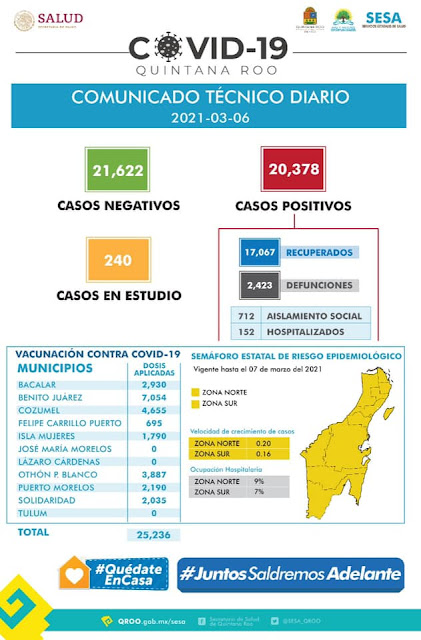 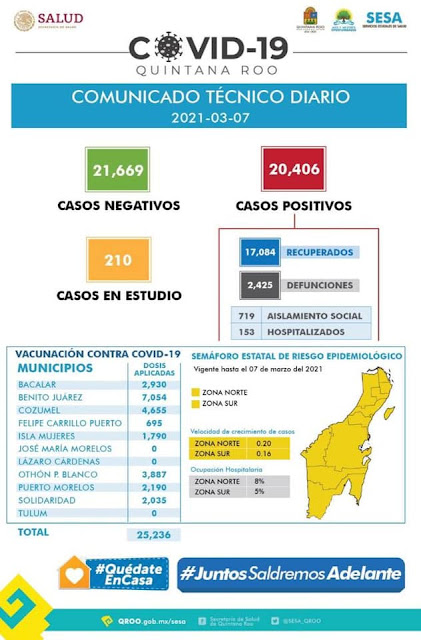 Our capacities other restrictions are determined by the color of the state epidemiological light, divided into two zones, with both remaining in Yellow this week.  Quintana Roo is also yellow on the national map.

Two weeks ago, the first of 1790 senior residents (and some medical personnel) of Isla Mujeres received the Oxford-AstraZeneca C-19 vaccine, with their second dose scheduled two months later.
Data from studies in the UK, Brazil and South Africa whose participants were recruited & vaccinated April 23-Dec 6, 2020 has been reanalyzed and published in Lancet. Here's a summary:
Updated analysis indicates better results when the shots were given three months apart vs a one-month interval. Efficacy was 81% with an interval of 12 week or greater vs 55.1% with an interval of 6 weeks or less. These observations were supported by antibody testing, which were more than two-fold higher with an interval of 12 or more weeks vs 6 weeks or less.
Exploratory analysis showed that efficacy at day 22 thru 90 after vaccination with a single standard dose was 76%. Modelling analysis indicated that protection did not wane during this initial 3-month period (before they received their second dose).
In the primary analysis, 8597 participants were vaccinated and 8581 were in control groups. At 14+ days after their second dose, there were 84 cases among those vaccinated and 248 in the non-vaccinated, which is an overall efficacy of 66.7%. There were no hospital admissions or C-19 deaths in the vaccinated group, while in the control group, there were 15 hospital admissions and one death from C-19, after the initial 21-day exclusion period. 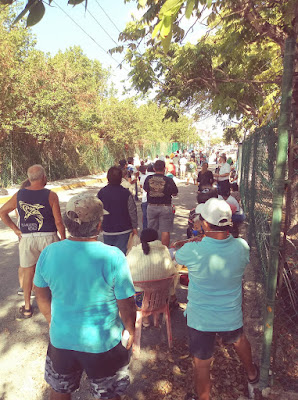 "Efficacy" is a widely misunderstood term. A 95% efficacy doesn't mean you have a 5% chance of getting sick nor does it mean 5% of the vaccinated people in the study came down with C-19. For example, the Pfizer vaccine has an efficacy of 95%. Their study had 8 cases of C-19 among the nearly 22k vaccinated participants. If 5% had been infected, there would have been 1092 infections! The AstraZeneca vaccine that we received has an efficacy of about 67%, but if 33% of the 8597 vaccinated participants had gotten C-19, there would have been 2837 cases instead of 284!
Efficacy calculates the 'attack rate' with the vaccine against the attack rate with the placebo. It's defined as the percentage reduction in the vaccinated group compared to the unvaccinated group, within a controlled study. You can get a rough idea of how this works by looking at the Pfizer trial where 170 participants came down with symptomatic C-19, of whom 5% (8 people) were in the vaccinated group and 95% (162 people) were in the placebo group, but that's not really how it's calculated.
Efficacy is also confused with effectiveness, but the former only measures how well a vaccine works within a clinical trial, while the latter measures how vaccines work in the real world, where other factors come into play.
Efficacy is calculated using the Infection Rate (IR) of each group, which is the number of infected people divided by the total number in their group. Of course the IR of the Vaccinated group is smaller; subtract it from the Placebo group. Pfizer had 21,830 participants in each group, with 162 cases of C-19 in the placebo group and 8 cases in the vaccinated group. The Placebo IR of 0.74% minus the Vaccinated IR of 0.04% is a difference of 0.7%. Then you divide that difference by the Placebo IR, and find the Pfizer vaccine has an efficacy of 95%.
Here's how it works with the AstraZeneca study numbers. There were 8581 participants in the Placebo group & 8597 the Vaccinated group. The 248 infections in the Placebo group is an IR 2.89% and the 84 cases among the Vaccinated is an IR of 0.98%. The difference between the IR's is 1.91% and dividing that by the Placebo IR gives an efficacy of 66%.
I thought is was interesting that the placebo groups in the two studies had very different rates of infection. The Pfizer placebo group had 162 cases among its nearly 22k unvaccinated participants for an infection rate of 0.7%, AstraZeneca had 248 cases of about 8600 unvaccinated participants for an IR of 2.9%, which is about four times higher. In Isla Mujeres from April to early December, there were 226 reported cases among a population of about 20k which would be an IR of 0.13%, which is twice as high as Pfizer's and about half as high as AZ's. However, medical personnel here say that the actual rate of symptomatic cases is much higher since many aren't tested or aren't getting tests that include them in the official statistics.

It says....This kid may not know it, but he's currently living the best moments of his life...
Tomorrow, when he's someone successful and is asked what he owes his success to, he can say that he owes it to the sacrifices his mother made for him; working and teaching him to be a better person, and that our mothers are the greatest treasure we can have, the only ones who would give everything for us to get us through, thanks for everything, my mother. Photo credit-Memes Isla Mujeres. 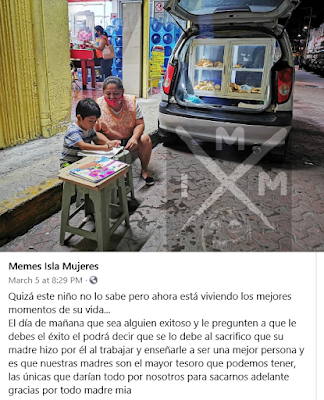 North Beach (Playa Norte) is included among the top 25 beaches worldwide in TripAdvisor's Travellers Choice Awards for 2021, ranking at #17. The City says this is the fifth year in a row, and notes that the daily work by the personnel of ZOFEMAT contributes to the high quality of the island beaches, which have also been awarded the distinctive "Blue Flag" designation. The list is HERE. 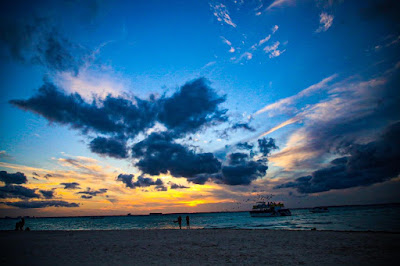 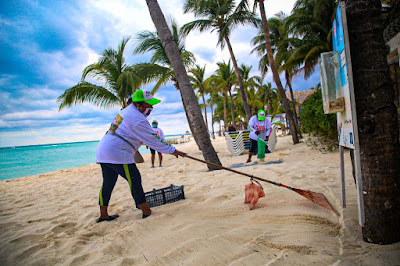 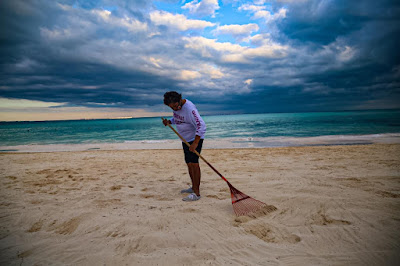 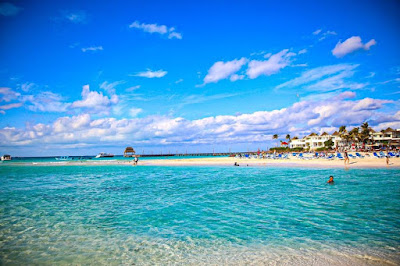