Our Northern Zone remains in Orange on the state epidemiological light for Monday thru Sunday next week, June 21-27. The Governor expressed concern over the rise on the graph for Isla Mujeres (among others). Also concerning is the Northern Zone's increase in Contagion Rate from 1.02 to 1.06, and he noted that whenever this is over one, it indicates cases are rising.On the graphs, Diminucion means decrease and Aumento is increase. 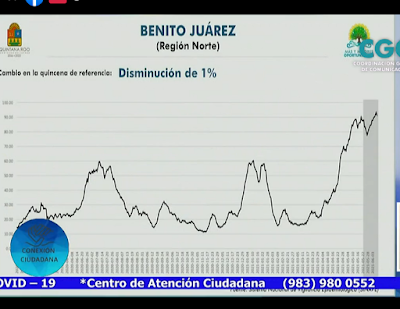 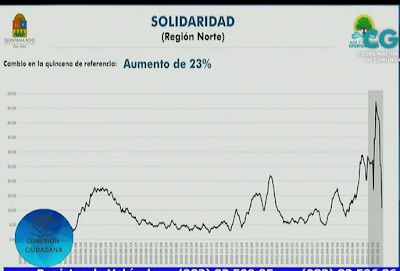 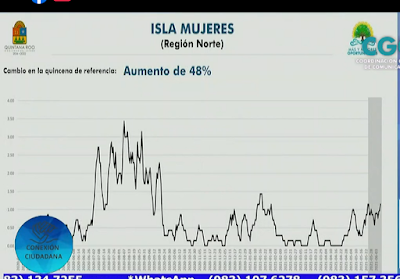 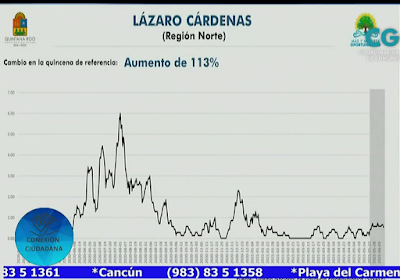 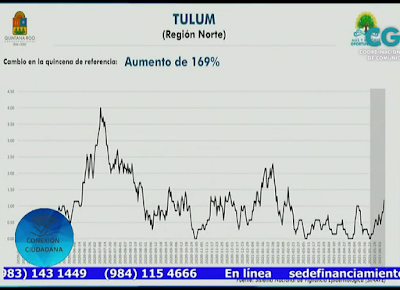 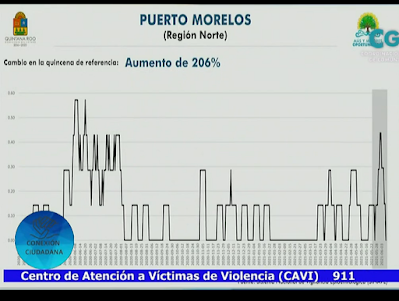 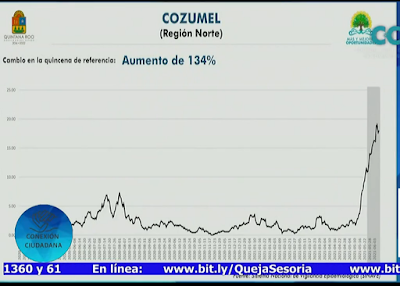 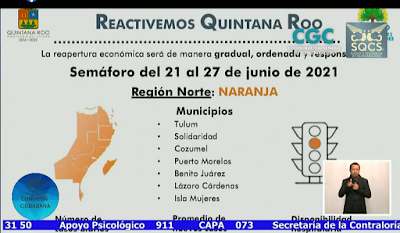 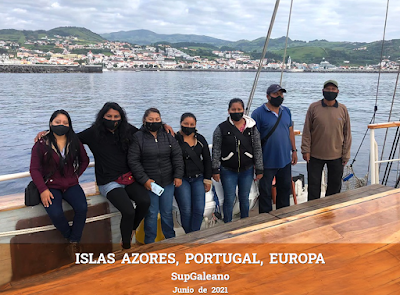 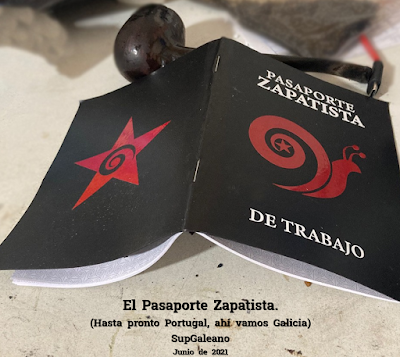 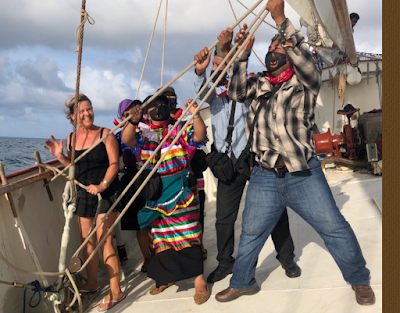 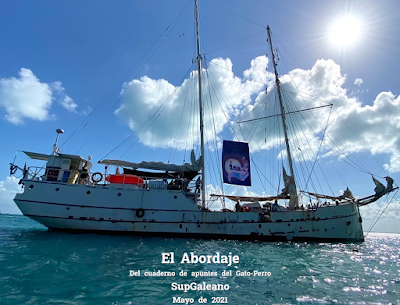 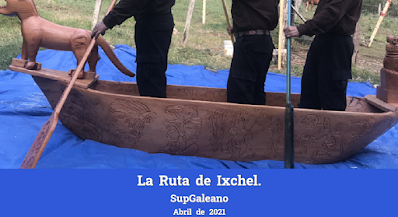 Today the Governor welcomed the first cruise ship arriving to Cozumel in over a year, the "Adventure of the Seas". He said that Cozumel is the most important cruise destination in the world & this represents an important step in reactivating the economy of that island and the Mexican Caribbean.
In OTHER news, earlier this month two guests tested positive during a seven-day cruise aboard the "Celebrity Millennium", which was the first major sea cruise with North American passengers since the pandemic. It set sail on Saturday, June 5 from San Maarten with a fully vaccinated crew. The adult passengers were required to show proof of vaccination and a negative C-19 test within 72 hours before departure.
It was reported that 95% of the passengers were vaccinated. Children were only required to show negative C-19 tests. Its port stops were in Barbados, Aruba and Curacao, before returning to San Maarten on Saturday, June 12th.
The positive results were discovered during the required "end of cruise testing" and announced by the Captain around 5p on Thursday, July 10th. Within two hours, more than 200 of the ~600 passengers had been tested with no further positive results, according to CruiseCritic.com. The press release from Celebrity Cruises noted that the two positive individuals had been cabin-mates and were asymptomatic. They were quarantined and monitored by the ship's medical team. All activities continued and everything remained open for the rest of the cruise. 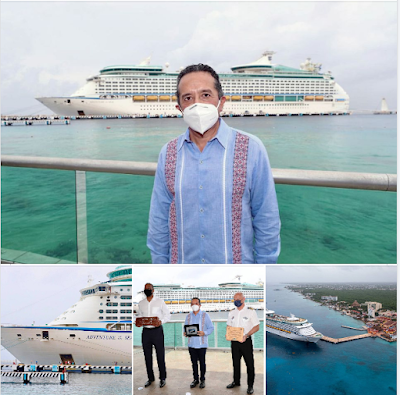 YESTERDAY.....Since the beginning of this hurricane season, personnel with the municipal Department of Civil Protection have been working at cleaning the storm drains and de-silting the absorption wells, as well as monitoring the lagoons to prevent flooding. Residents are reminded to obtain information from official sources and to avoid false reports. They are encouraged to keep their yards and rooftops clean of objects that could become projectiles. 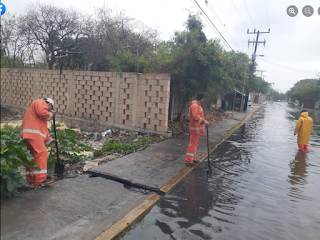 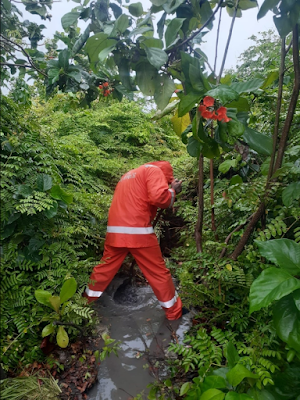 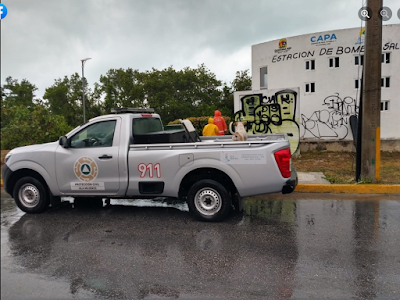 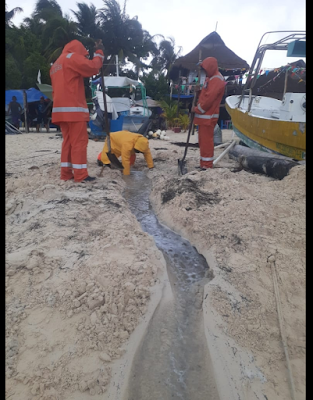 YESTERDAY...Happy World Turtle Day! There are 44 sea turtle nests being protected at the Tortugranja, containing 5,229 eggs. Since 2019 and 2020 were both very active seasons, this season is expected to be slower. Staff and volunteers monitor the eastern beaches of the island, particularly “Media Luna”, “El Hangar”, “Bachilleres” “Acapulquito” and “Invasión”.

Last month, the Tortugranja invited Mexicans with a background in associated fields to apply to volunteer at the facility, offering them training, basic lodging, environmental activities and a certificate. Eight volunteers were accepted & have joined the staff providing surveillance, egg collection and cleaning of the nesting beaches.
Residents & visitors are reminded to avoid taking flash-photos or using white light, to avoid disturbing the turtles, and to report any suspicious activity that could threaten them. 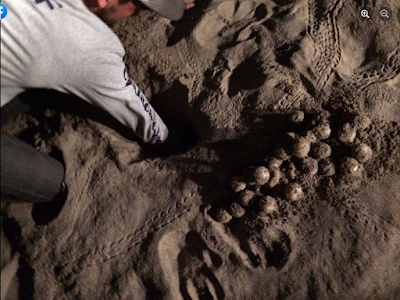 YESTERDAY.... As of today, Isla Mujeres reported a total of 316 cases of C-19 with 35 deaths and 271 recuperated. Since last Wednesday, that's six more cases and another death, unfortunately.

The Geoportal for Isla Mujeres reports a total of 5 active cases by colonia as: Downtown-2, Colonia #5 (Sac Bajo)-2, and Miraflores-1.
The Geoportal for Isla Mujeres reports cumulative cases by colonia as of June 2nd as follows: Downtown-16, Aeropuerto-2, Bahia-2, Electristas-6 Salinas-25, Meteorologico-32, Salina Grande-11, Colonia #5 (in Sac Bajo)-1, Caridad del Cobre-8, Ampliacion la Gloria-7, 23 de Noviembre-13, col.Isla Blanca-5, Lol Beh-0, Miraflores-14, El Canotal-40, Colonia #6-0, La Gloria-54, Sin Nombre (Punta Sur)-3, and Guadalupana-7....which is a total of 246. (This is less than the total reported since that was over 300 in early June and the total reached 246 on January 12th.)
The Growth Rate of cases in the Northern Zone is 0.59 compared with 0.55 last week and 0.58 the week before.
The seniors in Isla Mujeres have received two doses of C-19 vaccine & residents in their fifties have gotten their first dose, which is true of a majority of Mexicans. Island residents in their 40's have received their first dose. Residents in the tourist areas of Quintana Roo have been given priority to benefit from the 1 million doses of J&J vaccine being donated by the US, along with some residents of border cities & in the tourism areas of Baja California. Those are expected to arrive within a week or so. 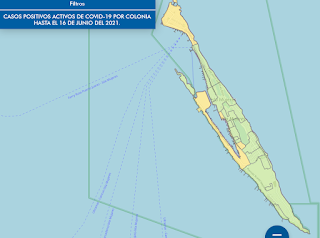 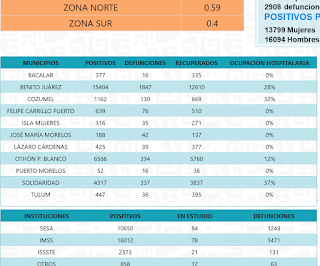 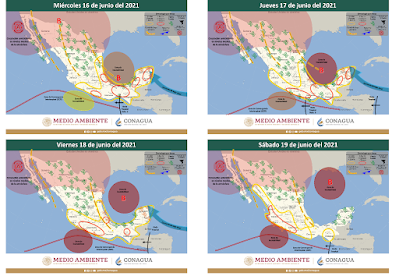 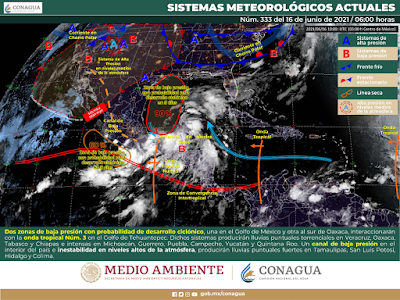 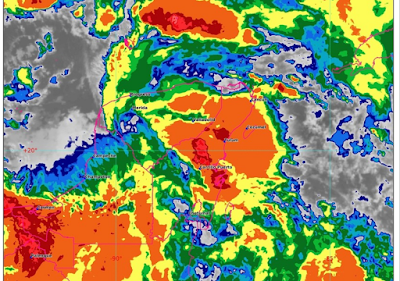 Update today..."All of the necessary reports and paperwork are in place, we are officially though the red tape and the government agencies are all working together and making this a top priority right now." There were rumors that she had been picked up by immigration, and it has been confirmed that is not true. They were waiting on receiving an Missing Person report from her family in Germany, which has been completed. Before that, privacy laws prevented Costco from sharing security video and information about whether her card had been used, etc. There is another woman in Cancun who was mistaken for her, and it has been confirmed that she is not Regine. 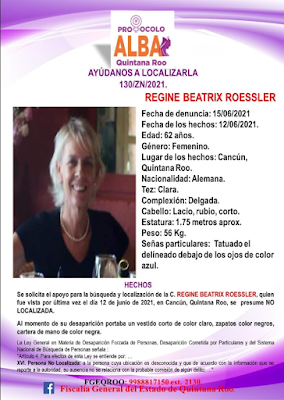