A tale of ancient times, a secret cemetery and some "other" ruins of Isla Mujeres that no one talks about.

View of the island from El Castillo at the El Meco ruins . Photo credit: Mauro I. Barea G. 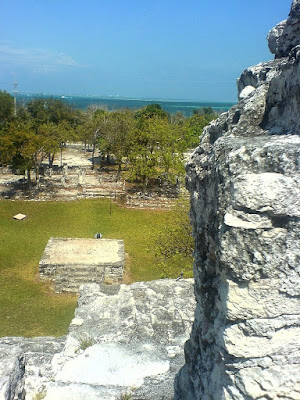 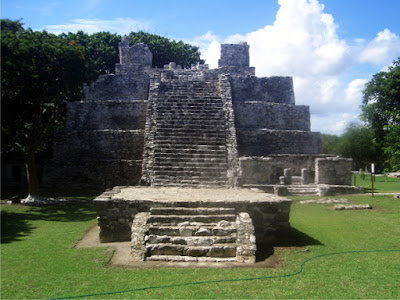 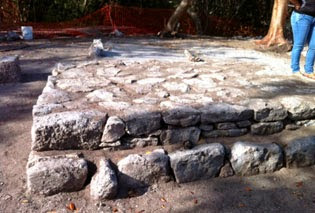 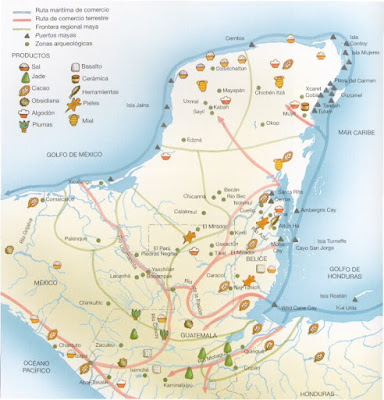 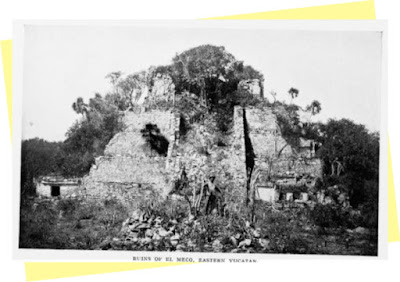 Yesterday-- Quintana Roo has administered 100% of the 4,875 doses of C-19 vaccine that were received on January 12th, which were given to front line C-19 workers. The graphic compares the percentages administered by each state and says there were 439,725 doses distributed.

Heraldo de Mexico reports that the federal Home Office Act has gone into effect establishing labor laws in relation to teleworking. It has requirements for employers to pay a portion of the employees electricity and internet bills; and says companies are responsible for installing and maintaining equipment they provide for their employees to work from home and employees are obligated to take good care of it and return the equipment in good condition. It says the workers have the right to not participate in electronic communications related to their employment which take place outside of their working hours; and those who work from home can't be paid less than those who work in-person.

Then the article clarifies that the legislators didn't define the proportion of the electricity bill, and said this applies when the bill increased during the pandemic due to home office work. It says it is proposed to agree on the portion of the electricity bill that will be paid if your work includes phone or video calls, the need for high speed internet, or the use of technological programs. It gives an email for the Secretary of Labor and explains how to file a complaint, noting that it can be anonymous and assistance is available from PROFEDET. 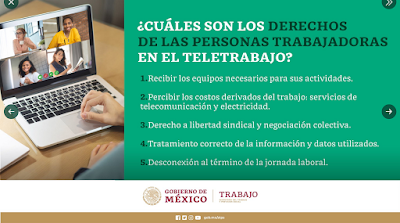 The discount on property taxes will be 15% for the remainder of January and 10% in February.

Enjoy the landscapes of Isla Mujeres

Jan. 14--Leonel Povedano Castilla, president of the association of small hotel owners, Pequeños Hoteles Fascinantes, told La Tertulia that compared to December and January of last year, reservations are about 80% less and about 50% of the reservations have cancelled.  He said this is a time when there are usually many repeat visitors, but concerns about Covid-19 are causing cancellations. In addition to the winter season being complicated, hoteliers are not very hopeful about large numbers of visitors arriving for Semana Santa / Easter Week. They are hoping that the during the summer, domestic tourists will visit, along with the foreigners who delayed coming. 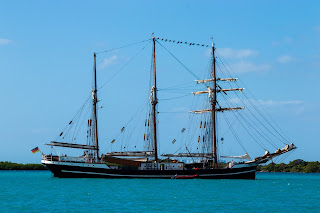